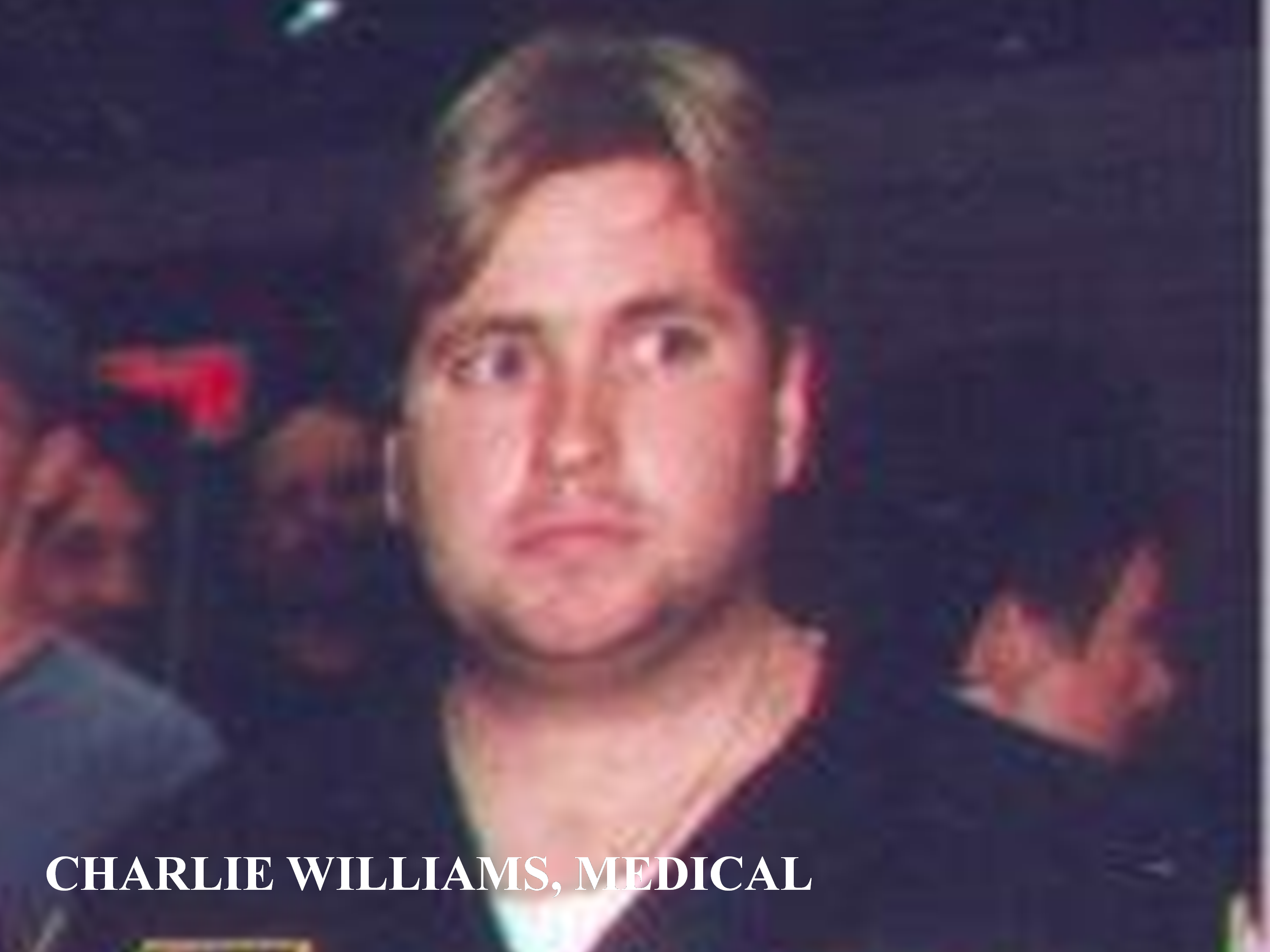 Hello..all..as i reflect like so many others on 9-11 I have so many emotions and memories, but here are a couple of my thoughts…

That beautiful day started out with me attempting to appeal a traffic ticket..the next thing I know..the court house goes on complete lock down and everyone was told to leave. (Hell of a way to get out of a ticket)

As I walked to my truck I heard people talking about “plane crash at WTC” as many I thought it was most likely a small private plane. Then I heard someone say something about an “attack on the pentagon” I was thinking..what the hell is going on? Once I got in car and began to get a grasp on things I was flooded with thoughts. I arrived home, came up stairs just in time to see first collapse. I was completely shocked and in awe. I told my wife Ilene who was was feeding our newborn daughter Aleigha, at the time that the team would be going..and she says “what!!!!!” She said “you can’t leave us, we have a new baby” I quietly and calmly explained that this is what we have trained to do and that we would be ok. I promised to keep myself safe. (Not knowing inside, if I would be able to keep that promise.) I knew I would be working with some of my tech rescue mentors, friends and the best US&R team on the planet.

It was not long after that we got the call. I picked up fellow team member Jeff Parr as we were living in same town at the time. As we started to Beverly we remarked at how quiet things were..just then we saw two fighter jet aircraft circling the City of Boston. What an unbelievable site this was….We knew then that world we knew had changed forever.

We got to Beverly in no time and the rest was a blur until we arrived in NYC. The arrival was filled with anticipation of doing what we trained to do for so long..I will never forget the sights..sounds and smells of the next week.

I was assigned to the night shift. The inital ride to Ground Zero was one of the most moving experiences of my life. People standing on the side of the road, clapping and cheering us on.

Once we arrived on site my shock and awe continued. I will never forget how eerily quiet it was, the silence was deafening.

We walked through inches of dust the felt more like new fallen snow rather than the remains of two 110 story office buildings. One of the things I noticed earlier on was these were two huge office buildings with probably hundreds, if not thousands of desks, chairs, computers etc. And all we could fine was dust..everything pulverized. On the other extreme, you would find a picture that appeared to be from a desk..completely untouched..like it was placed so gently on the ground. Or a single shoe like new..that looked like it was dropped as someone was attempting to escape.

It was not long into the deployment that night when we were on the pile and bumped into two FDNY guys looking battered and exhausted. One of them had a manila rope slung over his shoulder, the other had a halligan. We all exchanged a few words and I watched what I thought would be certain death for these two as the climbed down into a void and disappeared into what seemed like the gates hell. I never saw those guys again…

I have always been humbled and so proud to be a member of this team. I would like to thank all that served that day, in the days since and in the future.