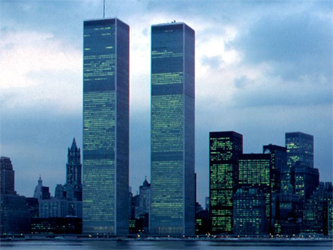 As part of the recruit class 2013, I want to express my deep appreciation for all the experiences that have been shared. I believe, I am joining a true Team. As many of you expressed 9/11/01, started out as a beautiful day. I was off duty and had dropped my kids off at the local elementary school. Then went for a run on Quincy Shore Drive with my wife. Something we do often. when we retuned there was something different in the sky. We both noticed an odd vapor trail leading away from the city. We blew it off as a fall morning, nothing. While I was waiting for the shower I turned on the TV. There was the first building burning, in shock I couldn’t believe what had happened, an accident? Then the second plane struck. This was no accident and life changed. I was fortunate to be able to pick up my children as they were released from school early and get them settled before I went off to work. I was scheduled for an overtime shift in Paramedic 1 downtown Boston. My wife was very concerned of me going to work that night but that is what I had to do, as many of you did. Yes we all had deep frustration as we could do nothing but watch the towers burn and buildings collapse. What we did do, if only personally was pray for all of the victims and responders heading to NYC. I knew a few. That was 12 years ago. I hope I have had some part of making our city a little safer and prepared from the people who will do us harm. I am looking forward to earning the respect and working with this Team as your Medical Specialist.